I have a YouTube channel which can be found here. The Disability Sport playlist demonstrates the range of training which goes into equestrian sport in general and vaulting in particular.

A Selection of Press Cuttings

In late 2019 I was delighted to be awarded the RDA High Performance Coach of the Year for my efforts with the East of England RDA Vaulting Team, which had various top-two placings at the RDA National Championships. This was reported on the Local Rider website, HorseyTalk.net and by the RDA here and here.

I was one of the ’50 Faces’, a programme celebrating 50 years of the RDA in 2019, and my story was shared in a number of publications. The original RDA story can be viewed here, and there are further details in various publications including Absolute Horse Magazine (a stub of the story is available here).

In 2018 I was interviewed by Mark Taylor for The Cambridge Independent. The resulting article was published in the last week before Christmas 2018, on the basis that the story was suitably inspiring and uplifting for the season! It was then published online in January 2019 and can be seen here.

In late 2018 I was asked to write for Genius Equestrian as one of the Athlete contributors.

Follow the link for a press release from The Cambridge News concerning Cambridge-based athletes supported by the GLL Sports Foundation. A similar article was published in The Cambridge Independent and can be seen below.

After meeting the CEO at the RDA AGM in November 2017, I was interviewed by the English Federation for Disability Sport, who subsequently created a blog post from the interview. (Some of the terminology was adapted by the EFDS to make the post less technical. Where ‘para’ is used for dressage and showjumping – but not vaulting – it should be solely ‘RDA’. This unfortunately made various people unhappy with the wording but it wasn’t my choice!)

I appeared in a number of online and physical media after qualifying for the RDA SEIB Search for a Star final, including The Gaitpost and Horse and Hound.

In June 2017 I was interviewed for an article for Totally Horse and Pony Magazine (www.totallyhorseandpony.co.uk), which can be found here.

From 2017 I wrote a monthly blog post for Your Horse magazine (www.yourhorse.co.uk). The posts cover vaulting in general and para vaulting in particular, and can be found here. One of these articles was later reprinted with permission in the RDA Magazine.

I was interviewed for an article in Vaulting News (www.vaultingnews.com) in March 2017 which led to an article on para vaulting written by Adele Feuerstein which can be read here.

Following the 2017 RDA National Championships, my local newspaper, The Saffron Walden Reporter, published an account of all that we got up to at Hartpury.

In the past, I’ve written for a number of online and print publications including The Mighty, The Blue Bird, Varsity, The Tab and The British Library Blog. 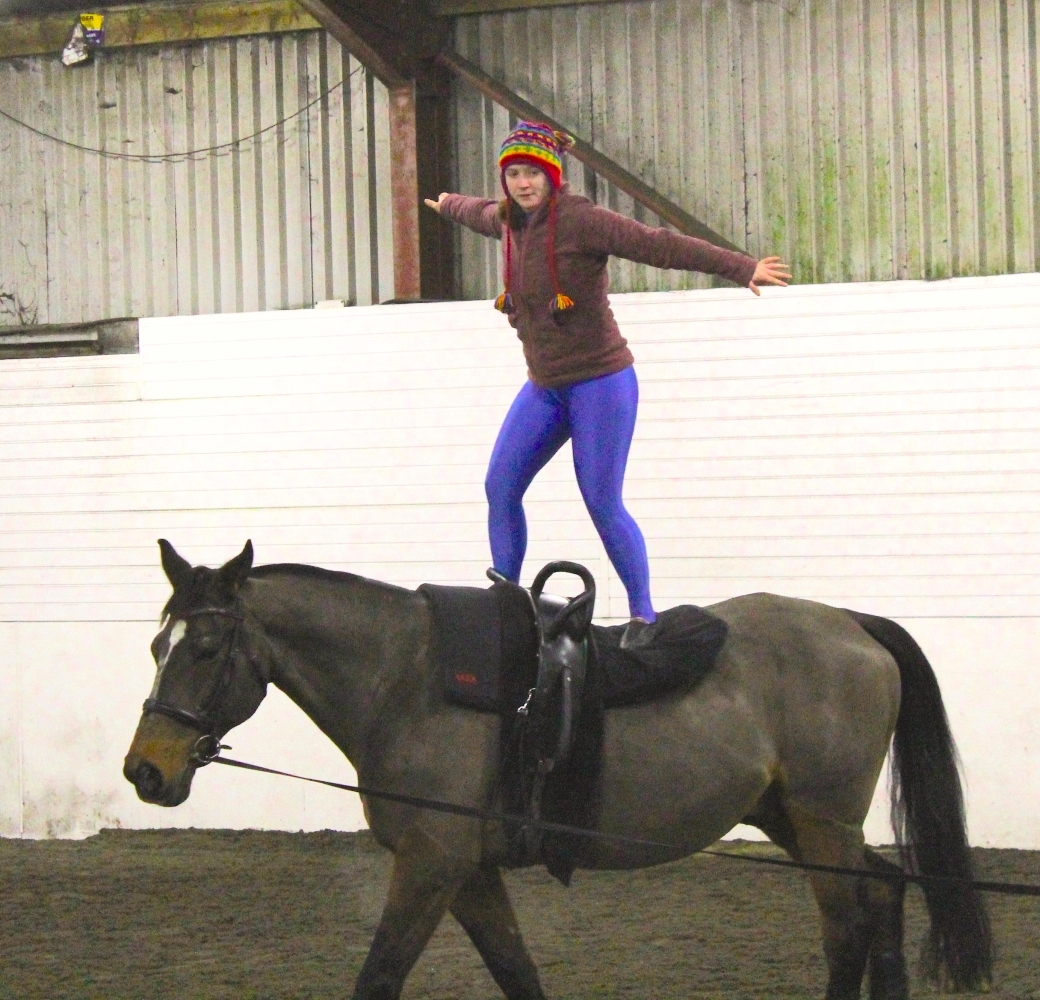